What's the difference between a Single Malt Scotch Whisky and a Blended Scotch Whisky? Or between a whisky, a whiskey, a bourbon, a Tennessee whiskey and a rye? Let’s start by what they have in common. In its widest definition, whisky is a drink distilled from the fermentation of malt – that’s any grain that has been allowed to germinate, particularly barley or rye, then dried.

Whether it’s spelled 'whisky' or 'whiskey' usually depends on where it’s made. In Scotland, Canada, Japan and other parts of the world, it’s without the 'e', while in the US and Ireland it’s normally spelled with an 'e'. The key differences between the main types of whisky are down to four things: the grain used, how it’s made, where it’s made and how long it’s matured for.

Whiskies around the world 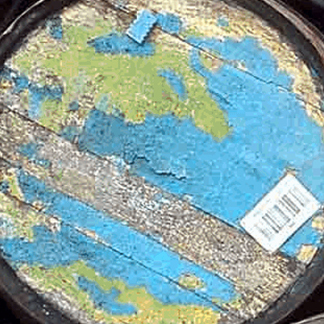 Scotch01/04
To be called Scotch (like us), the whisky must be made entirely in Scotland. A Scotch Whisky has to be made from malted barley or grain and aged in oak casks no bigger than 700 litres, for no less than three years. 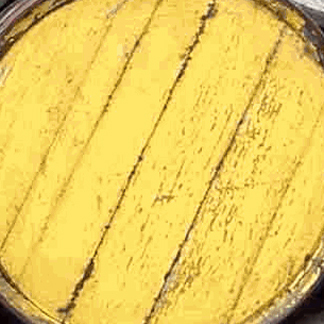 Irish02/04
This is any whiskey made in the Republic of Ireland or Northern Ireland. Any malted cereal grains can be used in any proportion. Like Scotch, it must be aged in wooden casks for at least three years. 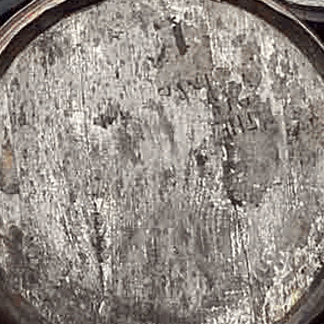 Japanese03/04
Japanese whisky is usually made in the same way as Scotch whisky. It’s been produced since the 1920s, but it’s only become widely available outside of Japan in the last decade. 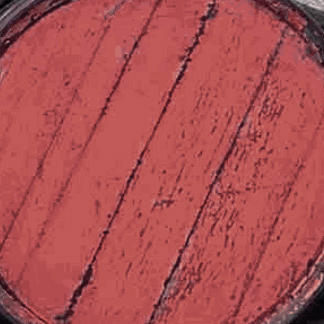 American04/04
These can be made from any cereal grain including rye, corn, barley and wheat. Around a third of American whiskies are bourbons. Other types include Tennessee Whisky, Rye and whisky liqueurs.
Learn about the history of whisky 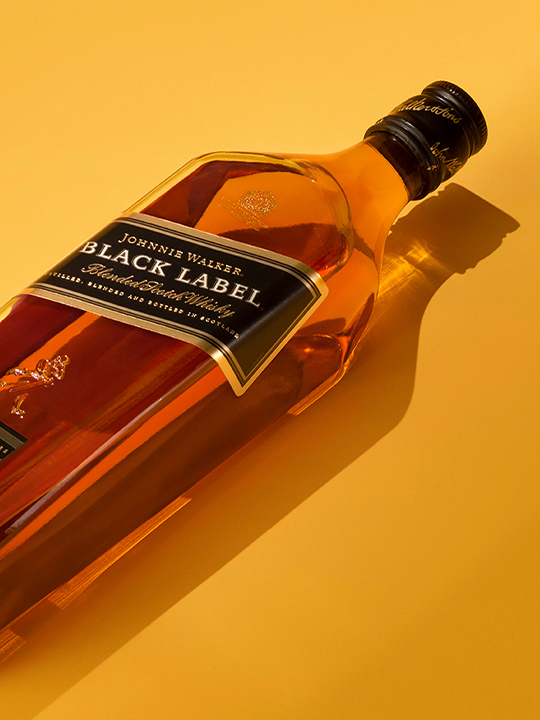 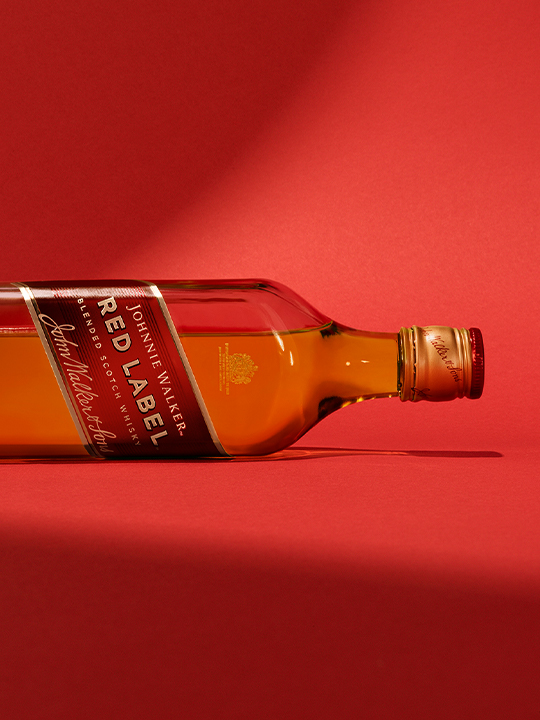 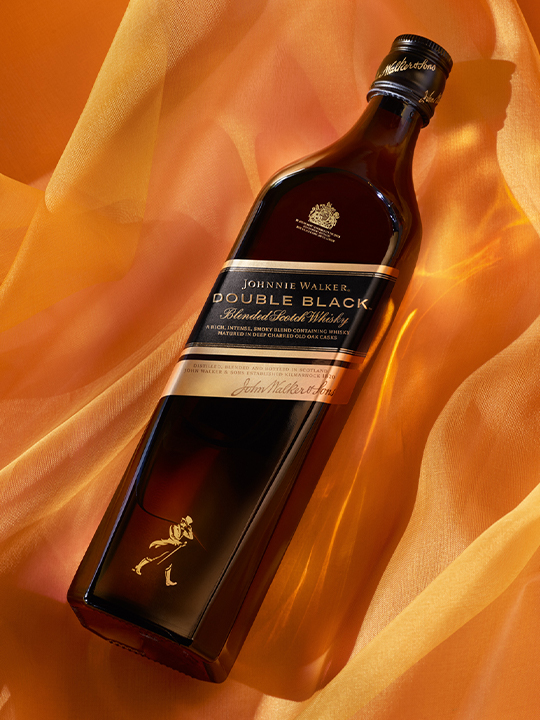 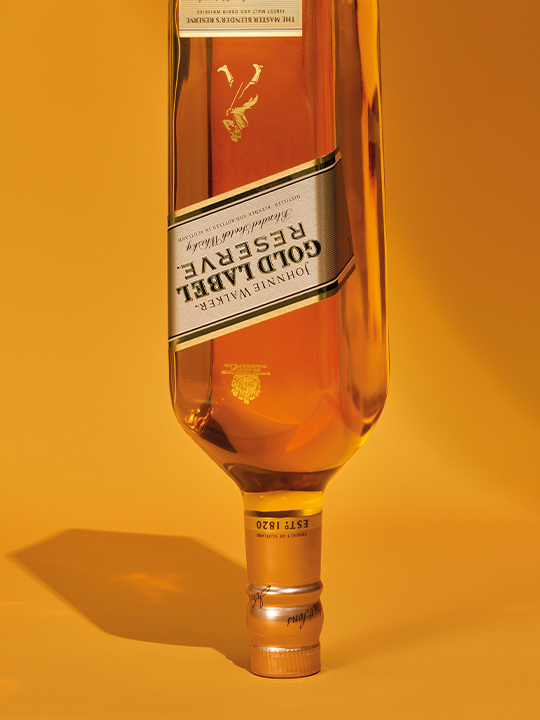 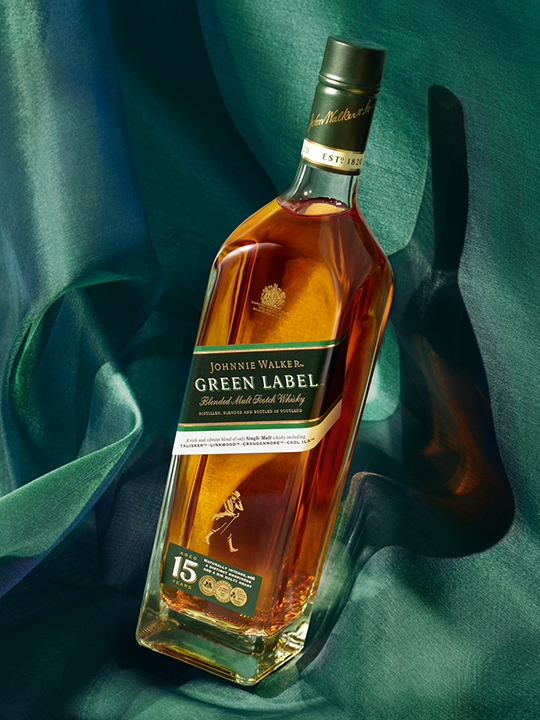 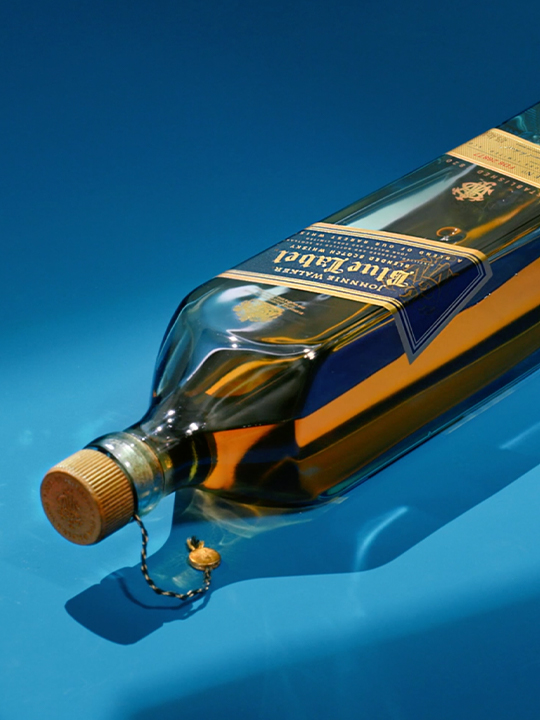 Discover the art and science of blending whisky and how it's different to single malts.

Follow the whisky making process from barley to bottle and see how it shapes the flavor.